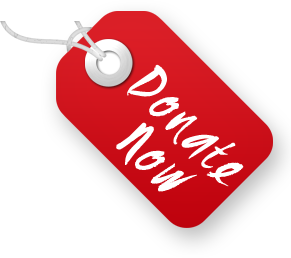 The first thing people ask us apart from, how much does the electric cost, is when did you start it all.

We tell them it all started one Boxing day back in 1994. We went up B&Q and they were selling all there Christmas lights off half price. So I seen a small Christmas tree. (see picture)

So I bought it and that was that. when I got home I put it up onto my mum`s house. Ever since then we have got more and more. We started off keeping them in the attic, but after a few years they out grew it, especially when we imported the life size nativity from AMERICA. We had to get over two years because it cost so much. So the first year we got the main parts, i.e. Mary, Joseph, baby Jesus and the three wise men.

The next year we got the camel, shepherd, two sheep and the angel. We made a nice stage for the stable, As you can tell in the pictures we are Carpenters, so it`s quite easy to make things we need to set a good scene.

When we left home and got our own house`s and families, our mum said we should split the lights half each, But the following Christmas the neighbours were asking when are you starting you Christmas lights, but we didn’t like to say we not doing them anymore because we got our own house so we just carried on doing the lights every year.

As the lights display got bigger, we moved on to other parts of the house, roof, garage and now even we are on the garden. It take alot of setting up and that’s why we start in October.

As there was a lot of public interest in the display, we thought it would be a good opportunity to raise money for local charity’s. So we got in contact with Southmead hospital and decided to do it for the TINY LIVES CAMPAIGN, and continued to do so for the next three years until their campaign ended hitting their targets. So then we had to find a new charity and came across THE WALLACE AND GROMITS GRAND APPEAL at the childrens hospital in (Bristol).

In 2007 we raised a massive £1566.12 for Cots for Tots campaign and we are hoping do even better this year so we will see how well will get on.